I am so glad you are here. I, too, have been where you are, and I am excited to share how I've created lasting changes in my life. How I chose to live in love over fear and Inner peace over chaos and drama. I discovered how to live my Inner purpose and became empowered to create the life I desired.

I realized incredibly early in that I had an extraordinary gift to help people and that this gift could significantly impact their lives. I've worked in a pharmacy, as a financial advisor, and owned a signing company. Assisting people at these levels of customer service was a fantastic way to make the world a bit better.

However, I never felt as fulfilled as I did being a mother. Being a mother brought a purpose and joy to my life I never felt or had before. I wanted to do nothing else until my children asserted their independence.
After my children left home, I felt more alone and lost than ever before. I couldn't even grasp an awareness of who I was anymore, and it prevented me from moving forward. I believed that my experiences with loneliness, depression, and anxiety were the "Worst Things" imaginable. Little did I realize this challenging time was the "Wake-up Call" I desperately needed. It would serve as the greatest gift in my life. This overwhelming alarm of dread, uneasiness, fear, anxiety, and defeat encompassed my whole existence. It was then I understood that I didn't have the foggiest idea of who I was at my core or what I could do once my kids had their own lives. I realized I needed to sort it out, and I had to do it now!

A New Purpose as a Life Coach

These experiences inspired me to embark on my journey as a Life Coach that would help me transform my life and the lives of so many others. I discovered how to live my Inner purpose and took bold steps toward creating the life I truly desired filled with Joy and Purpose outside of my roles as a mother and spouse.
A journey home to my Inner Self turned my whole life around. It helped me get the most significant improvement in the shortest time. It created exceptional, extraordinary life-changing results for me. 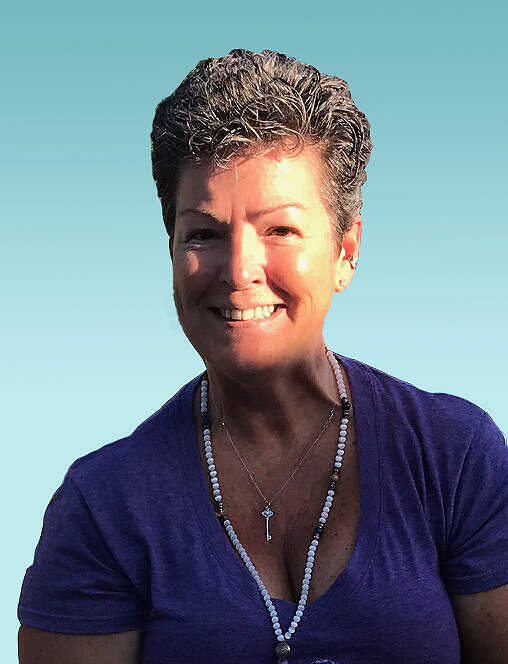 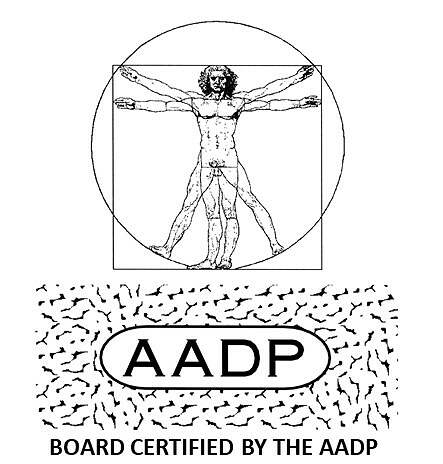 It is my Honor to help you deepen the connection with your Inner Self Learn and Develop Advanced Life Skills to manage issues that arise and Dis-create limiting beliefs that are standing in the way of the existence you genuinely desire.

Are you ready to start living your best life?

Master and Transform your life! 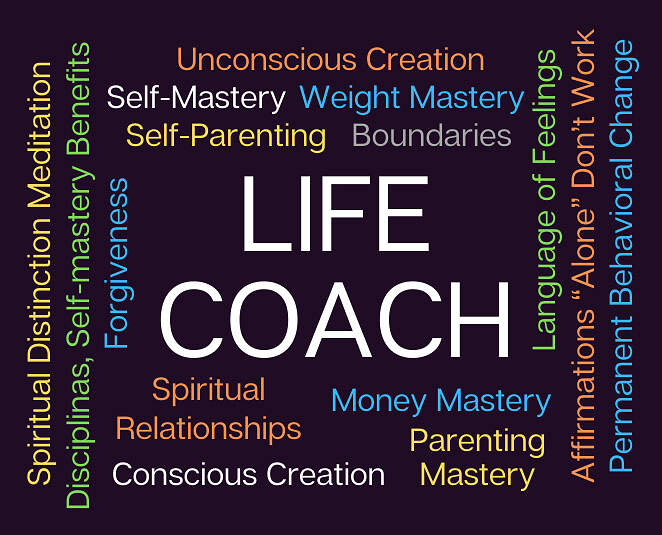